With the UK’s rich list featuring property tycoons, music moguls, and even investors in food delivery services, you really can make money on just about anything, but how is almost a quarter of all household wealth in the UK held by the richest 1%? We’ll delve into the top secrets wealthy families don’t tell you about how they’re able to expand their wealth.

But First, Who Are the Wealthiest Families in The World and How Did They Do It?

Usurpingly, some of the Europe’s wealthiest families are ‘old money’. With fortunes made at the turn of the 19th century when all that glitters was gold. From the Dumas family, who own luxury fashion brand Hermès, to the Wertheimer family, who’s grandfather had a founding stake in the French high-fashion house Chanel. With an estimated net worth of $63.9 billion and $54.4 billion respectively, these European families have nothing when it comes to the wealth found across the pond.

The Walton family are America’s richest family, amassing a ginormous fortune of $215 billion thanks to Walmart and the Mars family aren’t far behind. With a cool estimated net worth of $120 billion, it’s siblings Jacqueline and John Mars who have their grandfather and founder, Frank Mars to thank for their wealth.

Now, What Are the Secrets That Help Wealthy Families Continue to Grow Their Wealth? 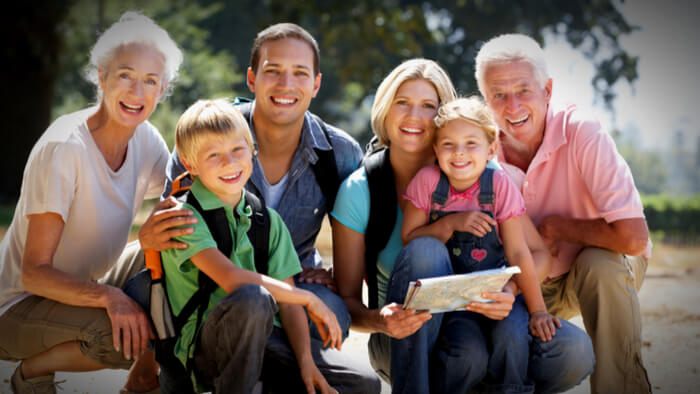 Money makes money, and by investing wisely with the help of their trusted wealth managers, wealthy families are able to make their money work for them.

Smart investments yield a greater ROI compared with traditional savings accounts and can net wealthy families a healthy profit in a matter of months.

Have A Growth Mindset

The uber wealthy don’t work because they have to, they work because they want to. They are continuously looking for ways to grow their net worth. They’re not averse to trying new things and exploring new ideas and ventures.

Don’t Live Beyond Their Means

Sure, a wealthy family’s means are much greater than your average household, but they still live within their means. In fact, the secretive Albrecht family, who own Aldi and Trader Joe’s are renowned for their relatively normal (and reclusive) lifestyle. It’s rumoured the family don’t even own holiday homes, private jets, or yachts – the quintessential toys every wealthy family owns.

Fuel Prices - Why They Change So Often