Project Management relies on data to inform the journey from start to finish, and the basics of data analysis should be taught in most project management courses. A project manager should have all the essentials at their fingertips to allow them to be able to collect and report information as the project progresses. The S-Curve is one such tool that makes this element of the project manager’s responsibilities achievable. We describe what the S-curve is and how it is used in project management. 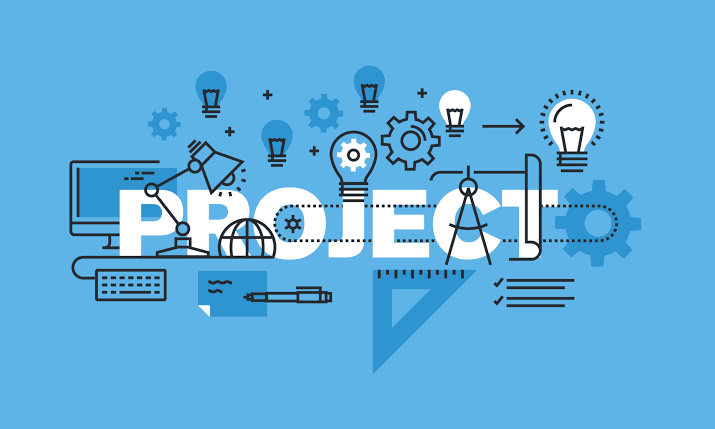 The S-Curve is called as such because of the shape that the data will make on the graph – a shape that looks like an S (different variations are possible, depending on the type of project). The shape represents the many stages of a project – at the beginning you expect project growth to be minimal, the team are finding their feet, undertaking research. Thereafter, progress quickens and we arrive at the middle part of the ‘S’, also referred to as the point of inflection – representing the most amount of work completed. After this forensic stage of the project, growth usually levels, making the upper part of the ‘S’, also known as the upper asymptote.

An S-Curve graph in project management can be used to report a number of elements, not just cost vs time and man hours vs time. Project managers also use the target s-curve, baseline s-curve and actual s-curve, as a means to determine growth, slippage and progress. 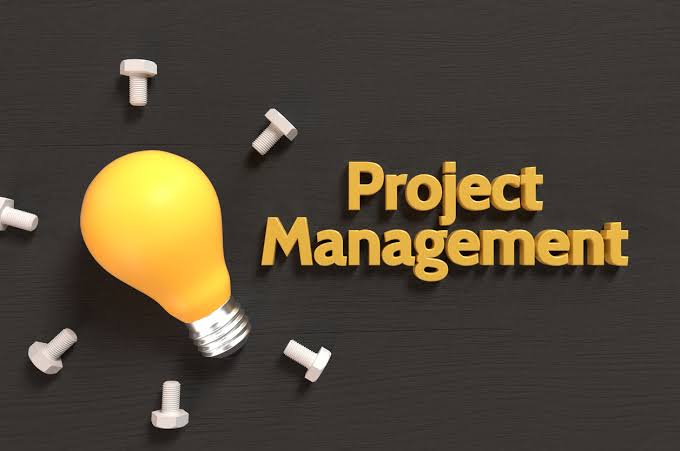 Uses Of The S-Curve

As well as being used to evaluate performance of the project via EVM, s-curve graphs can also be used in other ways. These include;

It may sound technical, but the S-curve graph is anything but and is a must for project managers who are keen to plan, monitor, control, analyse and forecast their projects progress, performance and current state.

5 Reasons Why You Should Use a Hybrid Project Management Software

Simple Steps For Selling A House

How to Get Your E-commerce Audit Right

KuCoin In Collaboration With Payoneer