Many retailers started promoting Black Friday discounts earlier than usual this year. However, in view of the corona pandemic, it is uncertain whether that is enough to incite customers’ willingness to buy, as in previous years.

Discount battles on the Internet and bargain hunting in the shopping streets: Black Friday has developed into one of the busiest sales days in US retail in recent years. But this year everything could be very different. In the inner cities, the partial lockdown threatens to torpedo the desire for bargain hunting. And even on the Internet, the willingness to spend this year could be significantly lower than before due to the pandemic.

A recent survey by the management consultancy Simon-Kucher & Partners showed that this year just half of consumers plan to go bargain hunting on Black Friday or the following Cyber Monday. A year ago, two thirds of consumers were planning to do this. And the planned shopping budget also melted down in the Corona crisis: On average, “only” 205 pounds are earmarked for Black Friday shopping this year. A year ago it was 242 pounds.

A survey by the price comparison portal Idealo also doesn’t bode well for the discount day. According to this, two thirds of consumers do not want to take part in Black Friday this year or at least want to spend less money than last year.

But not all are so pessimistic. The Retail Association (HDE), for example, is even anticipating a new sales record of around 3.7 billion pounds for Black Friday and Cyber Monday this year. That would be an increase of around 18 percent compared to the previous year.

In fact, many retailers are trying harder to attract customers this year than in the past. The starting shot for the bargain hunt was fired even earlier than usual. Amazon has been luring people with “Early Black Friday Offers” since the end of October. The electronics chains Saturn and Media Markt promised their customers an entire “Black November” and Zalando also presented reduced Black Friday offers on its homepage weeks before the actual date.

The fact is: The retailers in the city centers in particular could very well need a little additional hype due to the discount day. Fashion retailers, jewelry stores and bookstores are allowed to remain open even in the partial lockdown. But many customers have lost their desire to go shopping in view of the increased number of infections and the closure of restaurants.

The number of customers in the city centers has plummeted again since the corona-related closure of restaurants and leisure activities. The President of the Textile Trade Association (BTE), Steffen Jost, has already complained: “Currently, most businesses are making a loss every day because the sales do not even cover the costs incurred.”

But Black Friday is unlikely to change that much. In the survey by Simon-Kucher & Partners, 57 percent of consumers stated that they want to shop predominantly or exclusively online. Accordingly, only 14 percent want to go to shops.

The discount days at the end of November are traditionally dominated by online trading in United Kingdom. “This trend will intensify this year when the discount campaign falls in the period of the corona-related partial lockdown,” predicted PwC retail expert Christian Wulff. Because a shopping spree is much less attractive given the closed cafes and restaurants. In addition, the mask requirement and the fear of infection spoil the fun of bargain hunting in the city centers. 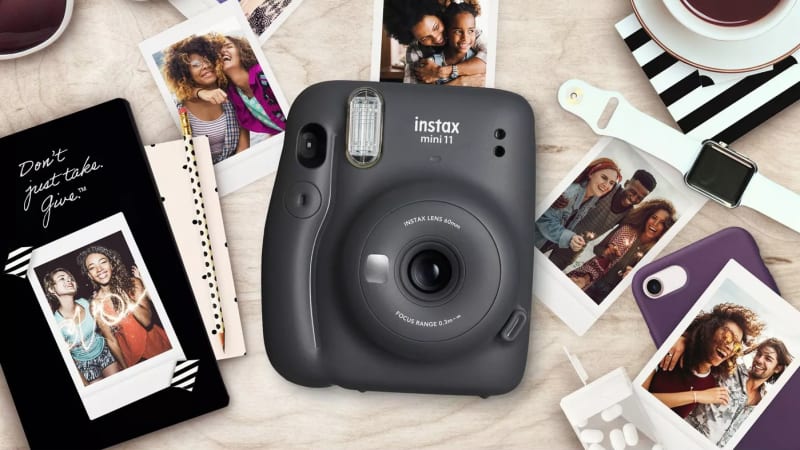 But it is certainly not a mistake for consumers to keep a cool head on the bargain day anyway. Because according to a price analysis by Idealo, the average price saving on the 2019 campaign day was just 8 percent. While there were indeed above-average discounts on Black Friday, not all specials were actually as good as they seemed. Often the dealers calculated their discounts on the basis of the recommended retail price (RRP) instead of using the actual market price as a reference value, which is often far below, explained Idealo expert Michael Stempin.

His recommendation: If you want to get real bargains, you shouldn’t focus on Black Friday, but watch the prices of the desired products over a longer period of time.

How You Can Take Advantage of Online Casino Bonuses

How to Tackle the Daily Commute Post-Lockdown