There was great disbelief and shock when we got hit by the coronavirus and the restrictions that followed soon after. During those days, there were a lot of rumors, analysts making all sorts of predictions, and all sorts of theories to what will happen next.

The Toronto condo market was often the main topic of many real estate experts, analysts, government officials, economists, and journalists. Their predictions went from apocalyptic, saying that this entire segment will be shred to pieces by the time the pandemic ends, to some very optimistic views. Of course, there were many whose opinions and theories were in between those points of view.

Here is a list of predictions that didn’t come true and some more that were spot on.

Let’s begin with those that got it wrong.

So yes, the condo market is half of what it used to be, and that’s a fact. But that also means that the market is not entirely shredded to pieces as 50% is far from zero.

Well, even though many people felt that would materialize sooner than later, companies such as CondoMapper proved them wrong. Not only they’ve managed to stay afloat during the most critical months of the pandemic, but they are doing well at the moment and report good sales.

Again, nothing of the sort happened. Prices are as predicted before pandemic restrictions. In some regions, condo prices are even a few percentages higher than this time last year. There are still some rumors that property prices will start declining once the summer ends, but any real arguments or proofs do not verify those claims.

And it did. Just check out the data from May and June, and the upward trends will be more than apparent. Plus, people are positively responding to the decreased mortgage rates that are at record low levels. Many people see the low mortgage rates as an excellent opportunity to buy a condo at favorable terms.

Again, that didn’t happen because most of the folks that lost their jobs due to the pandemic and the restrictions had low-paid jobs. Most people with low-paid jobs don’t get mortgages, and no matter how unfortunate that sounds, it is a fact.

The sad truth is that we will have to live with the coronavirus for some time, at least until a viable vaccine is widely available. That means respecting and following all the protocols whose purpose is to protect us and those around us.

From the look of things, people are more and more aware of that. That is why we see signs of revival in almost every sector of the economy, not just in the real estate industry. Now when people know what they are facing, and initial shock is gone, it is very likely that they won’t be that reluctant to invest in real estate. As mentioned earlier, the growing sales in May and June confirm that theory.

Enjoy the Benefits of Toto Sites- All You Need to Consider

OnlineBetting Sites- How These Sites Are Useful? 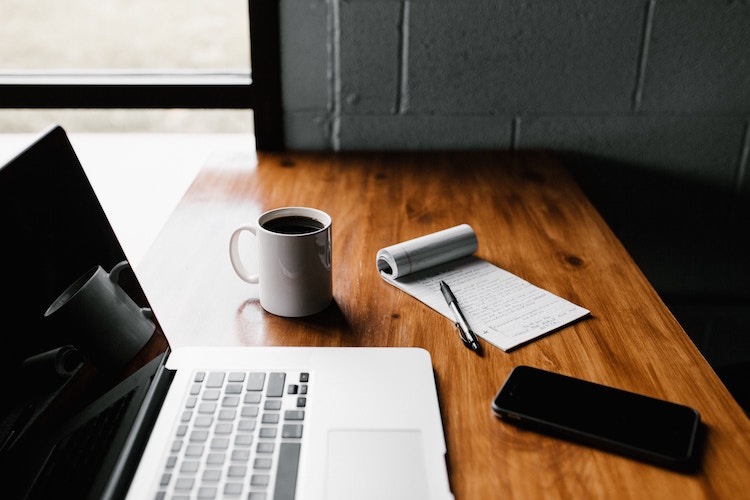 How to Hire Freelance Experts on Gawdo.com? 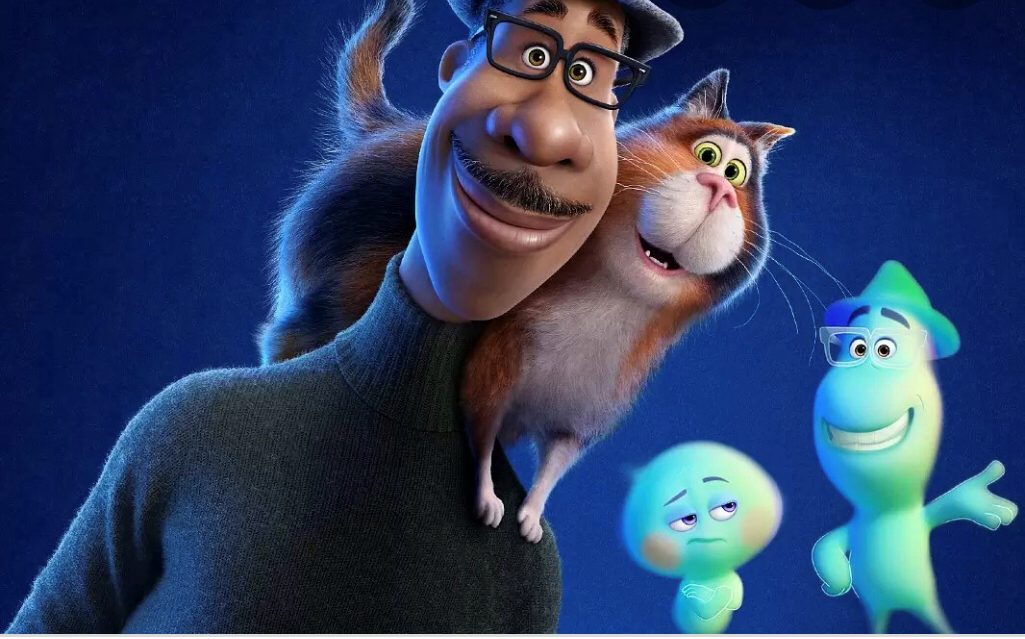 Why you Should Watch Animated Movies?