On the map of Europe Luxembourg is a tiny spot between Germany and France. At mere 2,586 sq km it is among the smallest of nations. However the geography of Luxembourg is no representation of its power and importance as a destination for investment inflows. Here is a look at this seeming disparity and its various effects.

Luxembourg is an important global hub for private banking. Its financial sector is the prime contributor to the national economy. There are 129 banks in Luxembourg. These include subsidiaries of major foreign entities such as Deutsche Bank and CACEIS Bank. According to the Corporate Finance Institute banks in Luxembourg held combined assets worth EUR 760 billion in 2019. The Association of the Luxembourg Fund Industry (ALFI) reported that the total investment portfolio in the country amounts to EUR 4 trillion. This makes Luxembourg the second largest investment center on the planet. The US, with assets worth EUR 17.4 trillion under management in 2019, is the only investment hub to surpass LUX. According to the US Bureau of Economic Analysis Luxembourg attracts as much FDI as the US, despite the vast difference in their sizes. In 2019 LUX saw an influx of nearly EUR 3.3 trillion in FDI. This amounts to EUR 5.43 million for every person living in Luxembourg.

Financial institutions in LUX have excellent collaboration and integration with major European banks. The Global Financial Centers Index (GFCI) 2018 ranked Luxembourg the sixth most competitive financial center in Europe. Given the country’s small size, this is a big accomplishment. In 2019, 68% of clients in private banking in LUX came from other European countries. LUX’s financial institutions employ 26,300 people. Nearly 7,800 of these are foreign residents.

Luxembourg is a developed economy. It is universally regarded as being one of the wealthiest nations in the world. Despite being a small country, it punches way above its weight in economic output. According to IMF statistics Luxembourg had the highest GDP per capita in 2019 (EUR 95,310) of all 193 member countries. Cross-border workers create a significant amount of economic value. Luxembourg Statistiques reported that in 2020 the country’s firms employed 199,000 cross-border workers from France, Belgium, and Germany. This amounts to 44.9% of the country’s entire workforce.

Luxembourg offers a superlative quality of life to its residents, both native and foreign. The UN’s World Happiness Report ranked Luxembourg at #10 with a score of 7.24 on the happiness index. LUX was ahead of all its neighbors including Germany (7.076), Belgium (6.864), and France (6.664). Luxembourg scored highly on political stability, corruption-free governance, positive work-life balance, and overall individual well-being. Migrants in Luxembourg regularly send high remittances to their families back home via the Ria Money Transfer App and similar channels.

Luxembourg City is quite popular among expats. The most recent iteration of the Global Liveability Report concluded that Luxembourg City is the ninth most livable place in Europe. It was several spots ahead of Munich (15) and Edinburgh (19). Luxembourg leads all other countries in terms of highest minimum wage. According to OECD’s 2020 figures Luxembourg offered the highest minimum wage at EUR 11.34 per hour. By comparison France placed third at EUR 9.58 hourly, Germany placed fifth (EUR 8.93), and the UK ranked eighth (EUR 8.50). These factors make Luxembourg a prime destination for qualified migrants. 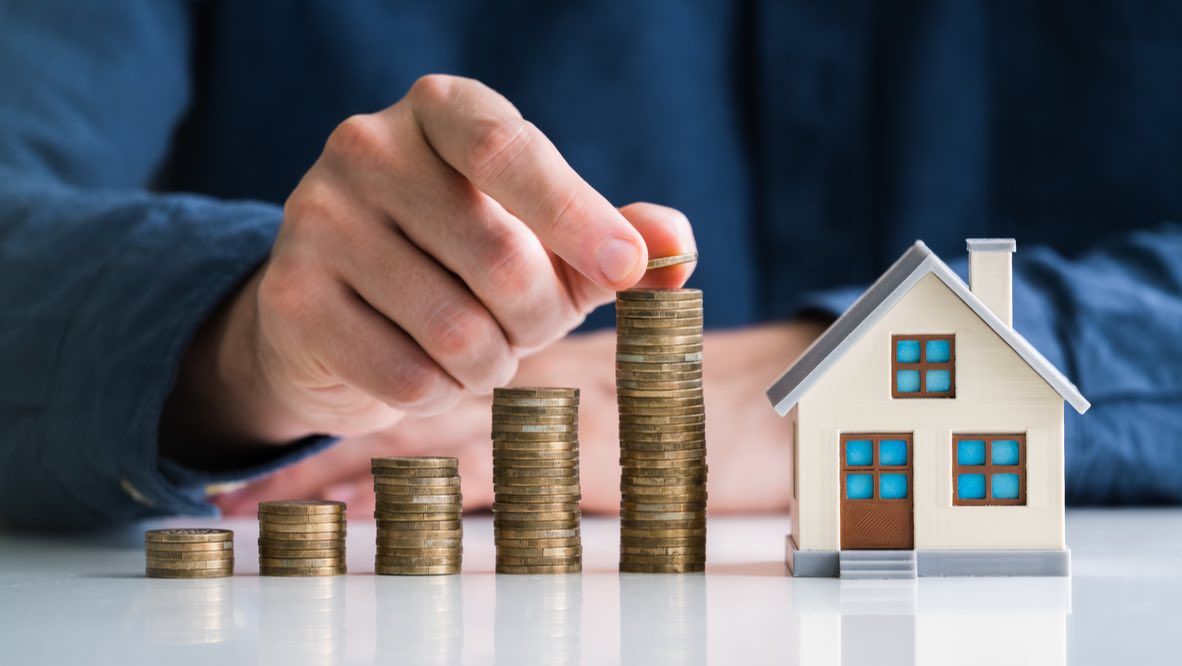 Mainstays of the economy of Luxembourg are banking, steel, and manufacturing. These sectors are also the country’s major employers. They generate most of the employment opportunities for natives and expats. Most recent demographics from Luxembourg Statistiques show that 47.4% of the country’s population is foreigners. Private firms employ nearly 300,000 expat employees. This includes 200,000 cross-border workers. The World Economic Forum reports that the average monthly salary in Luxembourg in 2019 was EUR 4,900. This is more than double the Eurozone average of EUR 2,340. A most interesting feature of compensation in Luxembourg is salary indexation.  The system automatically adjusts salaries in response to inflation. That means employees automatically earn more when prices in the country go up.

Hemant G is a contributing writer at Sparkwebs LLC, a Digital and Content Marketing Agency. When he’s not writing, he loves to travel, scuba dive, and watch documentaries.

Looking for A Property in Cyprus?

What's New in the Hedge Fund Sector? Get the Latest Here