As the price of Bitcoin has skyrocketed and as transactions costs have soared, some people are asking whether Bitcoin is really a useful medium of exchange but instead should be used as a store of value – like Gold. Bitcoins, as of 3rd of March 2018, are worth around $ 10,000 dollars.

During economic downturns, people will turn to Gold as a ‘safe haven’. The growing popularity of Bitcoin has people asking whether Bitcoin is the replacement for Gold? As stock market returns fall, gold’s value has remained elastic to these pressures. However, recent analysis has found that during economic downturns people are turning to Bitcoin as an alternative safe haven.

For centuries, Gold has been a de facto safe haven investment during times of geopolitical and military trouble.  Reuters, the financial news agency, reported that gold’s status as a safe haven is linked to its “beauty and nobility” as it became a “natural mechanism for transactions” which evolved into our original gold-backed “currency systems.” The physicality and rarity both created a natural output for Gold’s assent as the overall “asset of choice.”

However, Bitcoin is also a digital ‘asset of choice’. Like Gold, Bitcoin is a finite crypto asset. According to Bitcoin, the total number of Bitcoins that can be mined is 21 million. As of January 2018, nearly 16.8 million Bitcoins had been mined. Once this has reached 21 million, Bitcoin’s value with skyrocket due to the finite nature of the asset. As the flagship cryptocurrency, it is domineering in its usage as a form of exchange on the internet. During periods of crypto volatility, Bitcoin is the popular choice.

Is Bitcoin going to replace Gold?

There is so much uncertainty in the cryptocurrency landscape that we just don’t know what will happen. Governments and the G-20 are talking about regulation. Some countries are ‘cracking down’ and there is a sense of uncertainty over Bitcoin and crypto investments. That being the case, the entire cryptocurrency market is worth nearly $500 billion – or half a trillion dollars. The total ‘market cap’ for Gold is $7,5 Trillion dollars – it is used as a reserve store by every Government on earth.

If Bitcoin is going to replace Gold, it needs widespread adoption. Crypto popularity has made some argue that cryptocurrencies – like Bitcoin – aren’t really commodities like Gold or Oil. In fact, Coinbase argues that Bitcoin and cryptocurrencies should be recognised as an alternative investment asset class. This, Coinbase and its advisors believe, would help provide stability, maturity and security to the cryptocurrency landscape.

Whatever happens, Bitcoin’s value will continue to soar. Getting involved in online Bitcoin trading to buy crypto could make you money. There are examples of massive return on investments out there – people who purchased Bitcoin for $1,000 in January 2017 and sold it in December 2017 for $19,000 make an x19 return. But for Bitcoin to replace Gold it needs to not only share the structural similarities of Gold, as outlined above, but also needs to be a trusted source of stability. Something Bitcoin has yet to fully develop.

Expert Tips - Dealing With A Customer That Isn't Paying!

What You Should Know Before Buying Crypto Currency 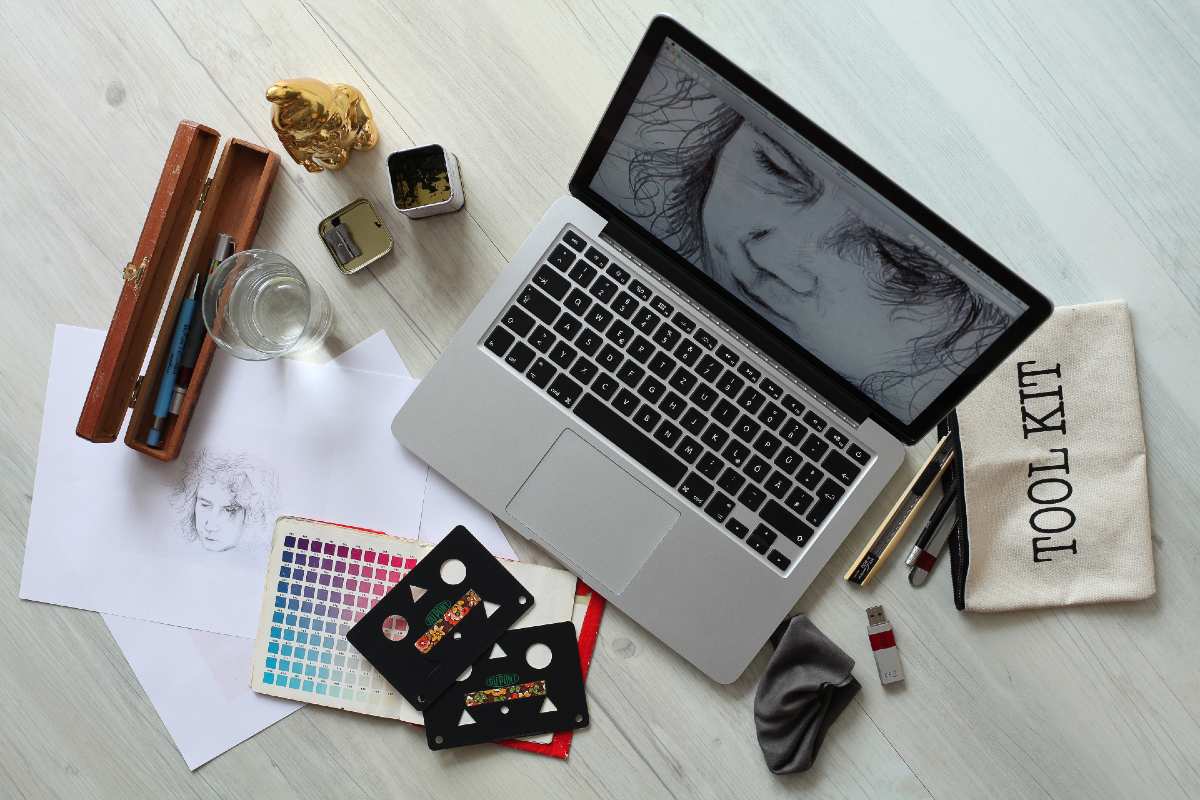 2021 Predicted Design Trends to Incorporate In Your Marketing Materials

7 Mega Tricks to Leverage Email Marketing for Your Business

Tips to Buy and Sell Your Property via a Realtor