Overseas investment in Australia totalled $3.8 trillion by the end of 2019, with the United States and the UK heading the list of foreign investors (Source:Australian Government Department of Foreign Affairs and Trade). The Australian Government is proactive in encouraging such investment, but this is an area that is heavily regulated. For anyone outside of the country looking to make a business investment, the process followed in order to gain Foreign Investment Review Board or FIRB approval is a complex one. Investment in Australia from overseas is heavily regulated in particular where the investment includes foreign government funding.

Certain forms of investments involving foreign government investors or FGIs may need prior approval of the FIRB. In most private equity funds, government sourced investors often do not play an active part in the control or management of the fund. However, private equity funds that exceed set threshold levels of investment by the overseas government is deemed to be an FGI. FGIs in most instances will need to seek FIRB approval in Australia.

So, when does a proposed business investment need approval and when is it not required?

A foreign investor needs to inform the FIRB and obtain approval if they are considering one or more of the following types of transactions:

Foreign investors are not just FGIs looking to invest in the country but also individuals who are also not ordinarily Australian residents. Other entities considered to be a foreign investor include:

Again, these entities will need to seek FIRB approval if looking to invest in one or more of the transactions outlined above.

When Does the Proposed Business Investment Require Approval?

The timing of the approval process is crucial and government guidelines are very clear. An FGI has to notify the Treasurer before they take what is known as notifiable actions or a notifiable national security action. Some of the notifiable actions can also be designated as a significant action such as investment into an Australian corporation, business enterprise or trust.

Getting a FIRB application together along with all of the relevant supporting documentation is important otherwise delays can arise in obtaining FIRB approval. Information is needed for submitting an application relating to: 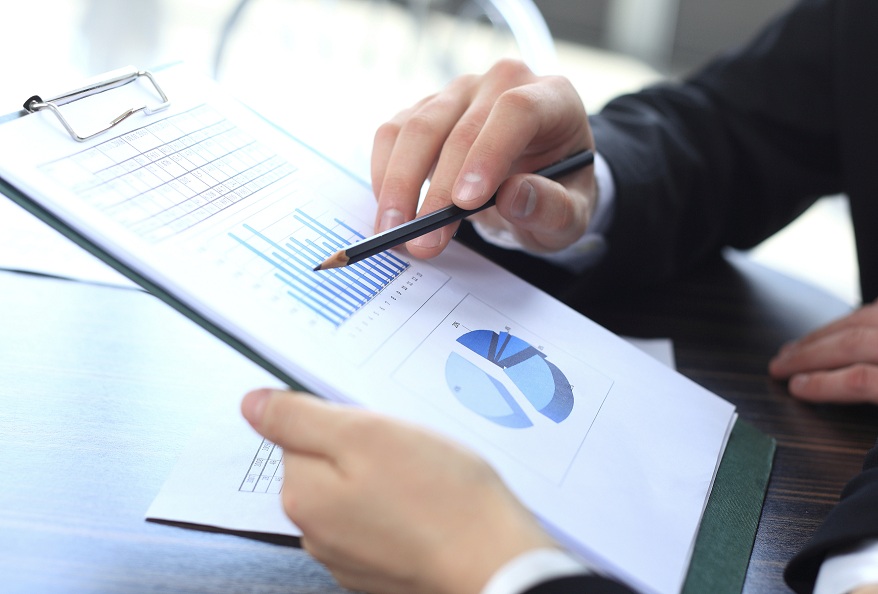 With the relevant information, the FIRB will then make a recommendation to the Australian Treasurer to determine whether or not the application should be approved. FIRB approval is required before the transacting for the foreign investment.

What are the Exemptions from Requiring Approval?

To be able to clarify exactly how to meet the optimum structure for submission, foreign investors need to work with specialists in Australian law, overseas investment and foreign transactions. They will need advice and support on how to manage engagement with government regulators and the FIRB, as well as the transaction structures that meet regulatory approval.

In order to ensure that the proposed investment will stand any chance of success it is important to work with professional companies who have a track record in supporting successful FIRB approval in Australia.

The Main Business Tasks You Should Be Outsourcing 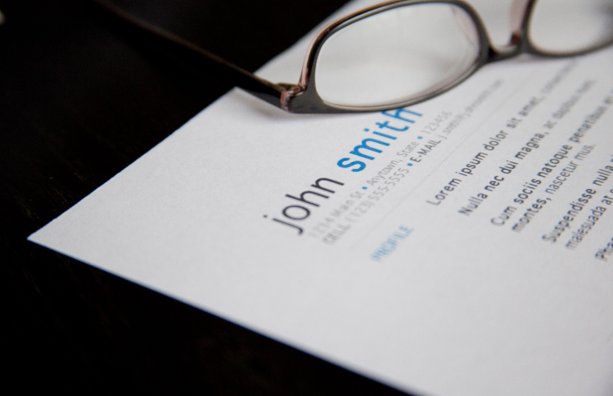 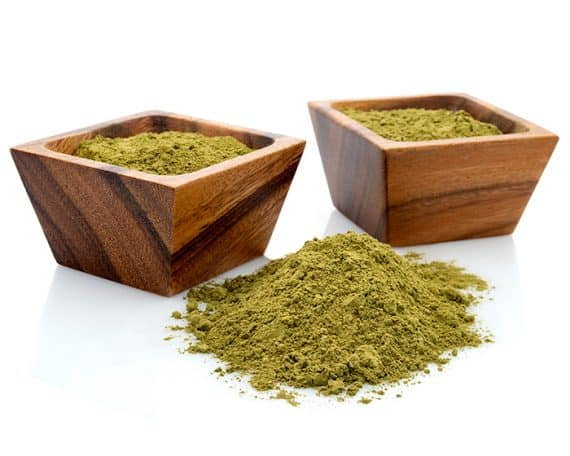 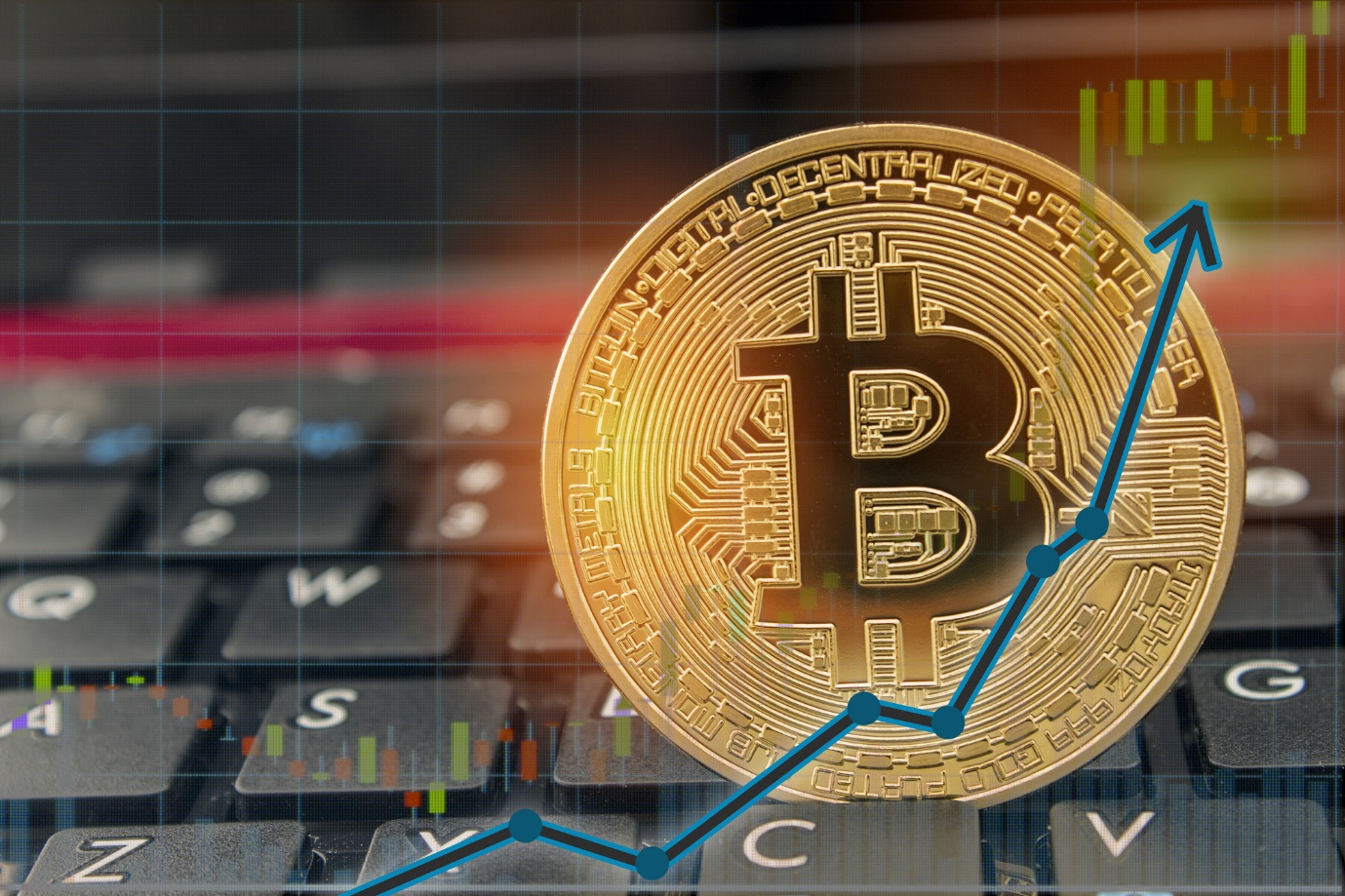 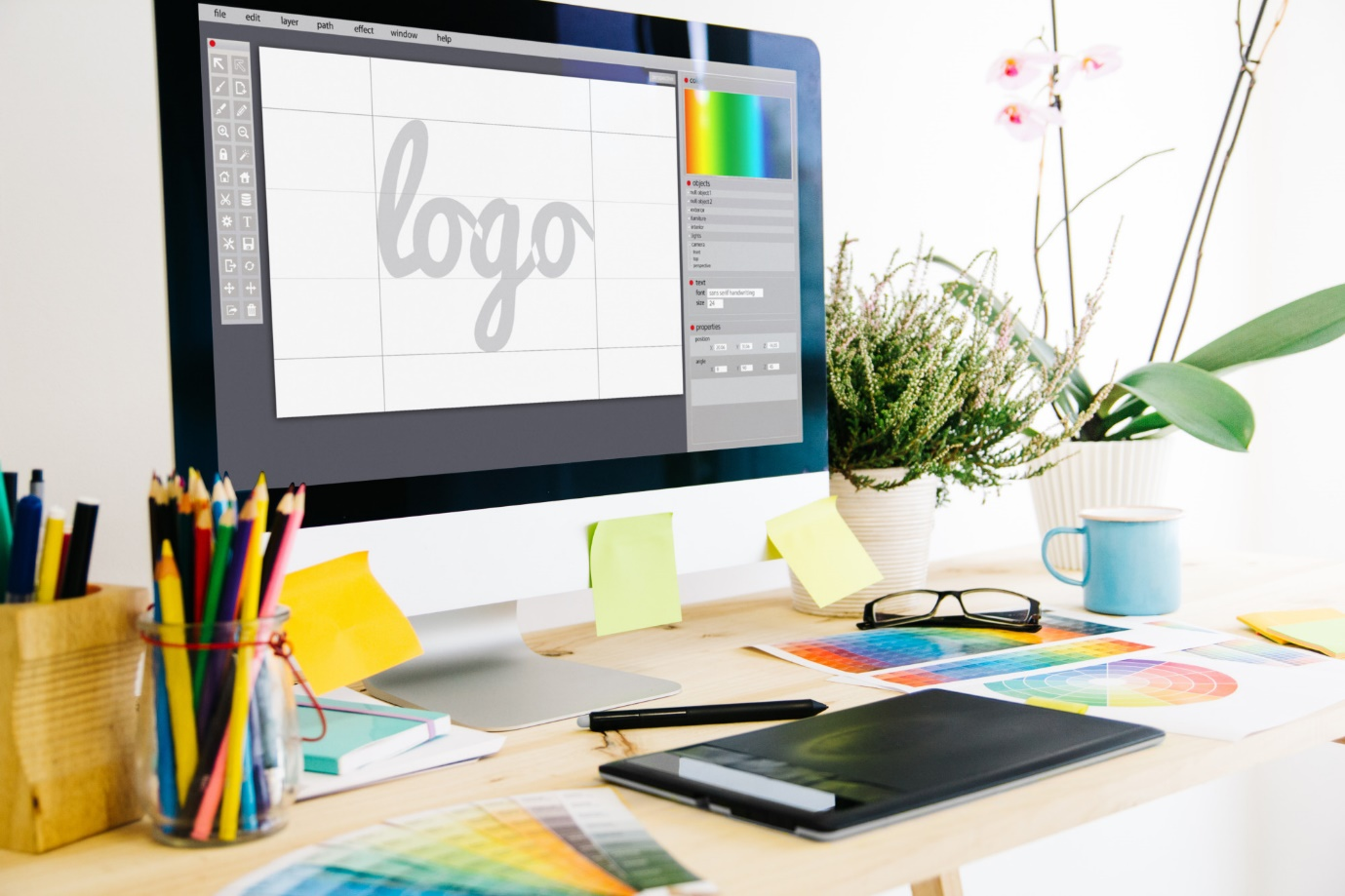