Most people’s mental image of “meat” is a thick, juicy T-bone steak. On Paleo, bacon might be a close second. But while there’s nothing wrong with steak and bacon, focusing too closely on just a few kinds of animals can lead to a very limited menu of poultry, beef, and pork. Even if you eat a variety of organs and different cuts of meat, restricting yourself to land animals like this can reduce the variety and micronutrient content of your diet, not to mention cutting you off from a whole world of delicious recipes! Two-thirds of the Earth is covered with water; fish and other types of seafood diet present a wide array of Paleo meal options. While it’s important to be aware of environmental issues and potential food toxins, the benefits of eating fish are far greater than the risks, making seafood one important part of a balanced diet.

Fish isn’t quite as much of a micronutrient superhero as liver, but its nutritional profile is nothing to be ashamed of. In fact, the micronutrients found in fish are so important to proper brain development that some scientists speculate that we may even have evolved as coast-dwellers to take advantage of these essential nutrients.

As well as being an excellent source of protein, fish contains high levels of Omega-3 polyunsaturated fatty acids (PUFA). In particular, seafood provides significant levels of two especially beneficial Omega-3s, a pair of long-chain fatty acids called EPA and DHA. While it’s important not to eat too much PUFA, making an effort to eat some O3s can actually be healthy, because the ratio of Omega-3 to Omega-6 also matters, and the modern diet contains far too much O6 and not nearly enough O3. Eating high-quality seafood can help you improve your health by balancing this ratio: studies have shown that moderate doses of EPA and DHA protect against heart disease. On the other hand, more is not necessarily better: above a “modest consumption,” (about two servings of wild-caught salmon or mussels per week) the risk of a heart attack was not lowered any further. Like safe starches, O3s are best consumed in moderation, rather than avoided entirely or eaten to excess.

Fish and other types of seafood also contain Vitamins A, C, and E, and even some Vitamin D (although to get all your required Vitamin D from food, you’d have to eat quite a lot!). Even better, seafood contains two essential minerals that can be hard to find from other foods. Iodine is one: table salt is fortified with iodine, so most people eating the Standard American diet get plenty of iodine from the iodized salt found in processed foods. On Paleo, though, it’s fairly easy to develop an iodine deficiency, especially if you don’t eat a lot of seafood and aren’t used to adding salt to your food. This is dangerous since iodine is extremely important for healthy thyroid function, brain function, and cell metabolism. Iodine deficiency can cause thyroid problems and mental retardation, especially in babies born to iodine-deficient women. Anything that lived in the sea at some point (fish, shellfish, seaweed, or anything that ate them) will contain significant amounts of iodine.

Another essential nutrient found in seafood is selenium. This makes seafood an ideal dietary choice for people avoiding nuts since the other major dietary source of selenium is Brazil Nuts. Like iodine, selenium supports thyroid function and helps prevent oxidative stress. Although most people get plenty of selenium in their diet, people with malabsorptive disorders (like undiagnosed food intolerances, Crohn’s disease, celiac disease, or IBS ), and people with chronically inflamed guts are more susceptible. Thus, getting enough seafood is especially important if your gut is damaged, because people with gut disorders should generally be avoiding nuts, including Brazil Nuts.

Unsurprisingly, the fattier a fish is, the more nutritious it tends to be: salmon far ranks very lean fish like Swai or Tilapia. It’s also useful to look beyond eating only fish: mollusks (clams, oysters, and mussels) are extremely nutritious, with high levels of B vitamins and iron in addition to the micronutrients above. Shrimp, crab meat, squid, and lobster are also delicious options, and aquatic vegetables like seaweed can be prepared as a salad, or dried for a crispy, salty snack. Eating many different types of seafood will provide you with a rich variety of micronutrients – and help keep your diet constantly interesting and exciting.

Fish is a tasty and very nutritious addition to your diet. But like land animals, fish can also contain various environmental toxins that seep into our seas and oceans from commercial farming operations, manufacturing plants, and other wastes. One of the most common of these toxins is mercury, a heavy metal used in all kinds of industrial applications. Microorganisms in marine environments convert this mercury into methylmercury, which accumulates through the food chain. This means that the higher a fish is on the food chain, the more concentrated the mercury in its body will be: small fish like sardines and anchovies have a very low concentration of mercury, while large, predatory fish like swordfish have more.

Mercury poisoning is the first risk of fish consumption that many people think of, and it’s definitely a serious problem – mercury is a very dangerous neurotoxin (a toxin that damages your brain and nervous system). Exposure to large amounts of mercury can cause loss of brain function in adults and mental retardation in children. Pregnant women, in particular, are often warned to avoid mercury exposure, because of the risk to the fetus.

As serious as mercury poisoning is, all the well-intentioned warnings against eating fish may not actually be warranted. Mercury is certainly toxic, but the high levels of selenium in most fish naturally protects against mercury poisoning by binding to mercury, preventing the body from absorbing it. Thus, there’s no reason to avoid fish because you’re afraid of mercury poisoning. If you’re very concerned, make an effort to eat fish lower on the food chain, and avoid fish that are very high in mercury. The four worst offenders in this regard are Tilefish, King Mackerel, Shark, and Swordfish: Tuna gets a lot of bad press for being loaded with mercury, but this is mostly because tuna is very popular, not because it’s particularly problematic. 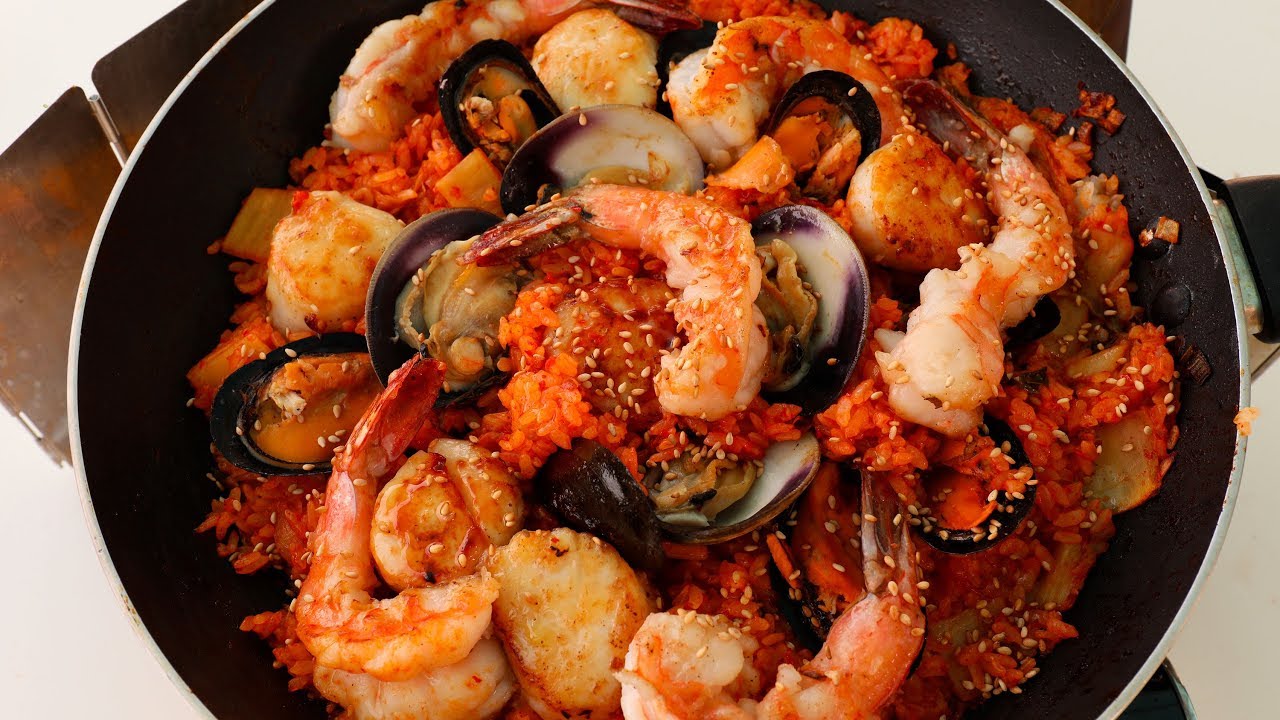 Another common concern with fish consumption is the presence of other toxins, like PCBs and dioxins. Like mercury, these chemicals are industrial byproducts that leak into the water supply and contaminate our food from there. Although these chemicals definitely cause for concern, fish isn’t the major source of them in most people’s diets: in the US food supply, 90% of the contamination from PCBs and dioxins comes from other foods, with only 9% from fish. Reducing your fish consumption to lower your overall risk from dioxins and PCBs is like running outside naked in the winter, deciding you’re cold and putting on one sock. It won’t hurt, but it won’t do much to help, either. In fact, if you replace the fish in your diet with foods higher in dioxins, you might even be making the problem worse. If you’re concerned about environmental toxins – and you should be – you’re better off focusing on the meat and vegetables in your diet.

One last toxin that might sneak its way into your dinner is BPA. BPA is an environmental estrogen (a chemical that prevents your hormonal systems from functioning normally) commonly used in the lining of aluminum cans: from there, it can leach into your food. If you buy salmon, tuna, sardines, or other canned fish, make sure to choose a brand packaged without BPA.

Thus, although it’s impossible to completely avoid consuming the toxins that modern industrial facilities spew out into the water, you can avoid BPA entirely by choosing your canned fish carefully, or simply buying fresh fish and avoiding cans altogether. As for mercury, PCBs, and dioxins, studies agree that the benefits of fish consumption are well worth the risks. Comparing the dangers of these toxins to the health benefits of moderate fish intake, scientists found that the potential dangers were insignificant compared to the obvious and well-documented benefits.

How Recruiters Use The Software To Hire

Always Get Correct Information About Covid- 19