Creatine has long been known to increase your athletic performance, muscle mass, and strength. Whether you are a regular gym-goer or exercise forms part of your daily routine, taking a creatine supplement will likely improve your gains and cement the progress you want to make.

But what is creatine? Why is it such a difference-maker when it comes to developing our physique?

Concerning your creatine stores, there are several genetic and environmental factors that affect their levels. Some of the elements that influence the level of creatine in your body at any one time include:

When you increase your creatine stores, you increase the amount of phosphocreatine in your system available for producing ATP, one of your body’s go-to energy sources for explosive activities.

It explains why, when you take creatine supplements, you experience a boost in athletic performance.

What is Creatine Used For?

Since the benefits associated with boosting creatine levels are multifaceted, there are several reasons that you might want to take creatine.

Most individuals take it to boost athletic performance and increase muscle mass. As mentioned for the first of these elements, creatine boosts the production of ATP, giving you an added edge for high-intensity exercise.

When it comes to building muscle mass, creatine is effective in many ways. Firstly, and perhaps most importantly, creatine reduces muscle breakdown, helping you to keep much more of the muscle you build.

Creatine also helps your body build muscle fibers much more effectively. One 12-week study of weightlifters showed that those taking creatine supplements increased their muscle fiber growth up to three times more than training alone. So if you’re looking to bulk up, creatine is definitely for you.

Lastly, creatine is also proven to improve muscle strength. Studies have demonstrated that those taking creatine exhibited above a 40% increase in one-rep maxes of exercises such as the bench press. 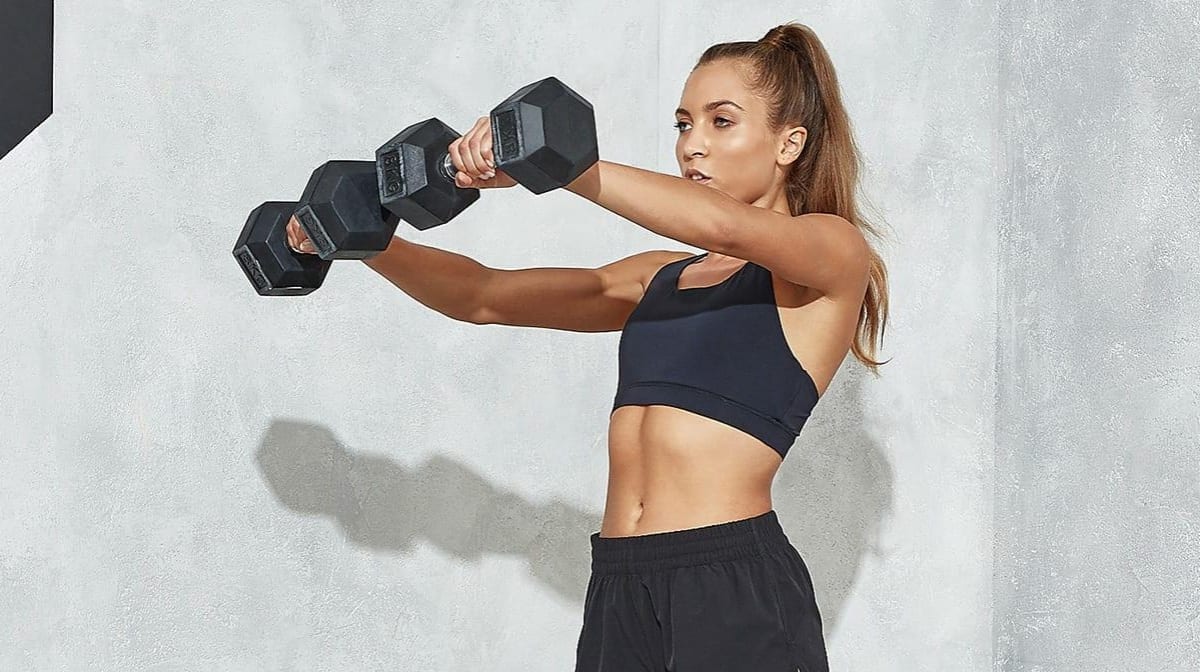 What Type of Creatine Supplement Should You Take?

However, an increasing body of research, including studies carried out by Olimp Laboratories, suggests that other forms of creatine have superior bioavailability and higher chemical stability than creatine monohydrate.

While creatine monohydrate exhibits a rapid drop in concentration after 100 minutes, the results of recent studies have shown that this specific blend of complex creatine forms suffered no such drawback.

As we have now explained, creatine plays a vital role in increasing muscle mass and strength while improving overall athletic performance. Thus, if you want to gain the most out of every training session, it makes sense to make creatine supplements part of your fitness regime.

Of course, you want to make sure that the creatine you take is the best in the business, which is why you should choose the creatine products carefully developed by the experts at Olimp Sport Nutrition.

Not only do we offer tried and tested creatine monohydrate supplements, but the Olimp Sport Nutrition team has also developed industry-leading creatine formulations with superior bioavailability.

Fuel Prices - Why They Change So Often

What Are the Main Risks for Small Jewellery Businesses?