As the founder of one of the largest steel producers in the world and with a net worth of over $8 billion, the Russian billionaire Alexander Abramov’s name is constantly in the newspapers. The 63-year-old magnate has proven to be a gifted businessman and a natural leader, heading a company of over 80,000 employees.

But what is the secret behind Abramov’s success? It cannot only be put down to his talent for founding industrial powerhouses and breaking into untapped markets.

Many believe that Alexander Abramov’s secret is his ability to find the balance between working hard but playing equally hard. He understands that he needs to find time to follow his passions outside the world of business, and by doing so, he finds that equilibrium to power forward in the cutthroat world of business.

After graduating from the prestigious Faculty of Molecular and Chemical Physics of the Moscow Institute of Physics and Technology in the early 1980s, Abramov worked for the government until the collapse of the Soviet Union.

He quickly identified the need for Russian steel in the global markets and created Evraz Metal with his former classmates.

Abramov’s rise from scientist to billionaire was quite meteoric. Within 12 short years, he had acquired multiple Russian steel plants, founded Evraz and listed on the London Stock Exchange, raising more than $400 million.  Just one year later, Russian billionaire, Roman Abramovich bought a 41% stake in Evraz, paying a cool $3 billion. In 2008, he returned to serve as chairman of the board of Evraz.  In 2013, Abramov teamed up with Abramovich again to buy a 5.9% stake in Norilsk Nickel, considered to be one of the largest nickel producers in the world.

They say that behind every successful businessman is a great woman. Alexander Abramov makes no secret of the fact that he is happily married to his wife Svetlana. The couple have three children. They spend time together as a family in Moscow or on their country estate in New Zealand.

Alexander Abramov finds ways to counter his crazy life as a businessman running iconic companies by following his passions. After falling in love with the area between New Zealand’s Bay of Islands and Whangarei, Abramov purchased a tract of land totaling some 300 hectares. The massive estate includes 3 kilometers of pristine coastline and four private beaches.

Another thing that keeps Alexander Abramov grounded is his strong public work and charitable activity. While there are no official numbers about Abramov’s philanthropic ventures, it is safe to say that a sizable part of his fortune is donated to good causes.  Abramov has received the Russian Decoration for Beneficence in honor of his charitable work.

Alexander Abramov is equally at home in the boardrooms of the Evraz Group where he acts as chairman, as he is playing tennis on his country estate in New Zealand.  His ability to find middle ground between the worlds of business and pleasure is thought to be one of the secrets of his success. 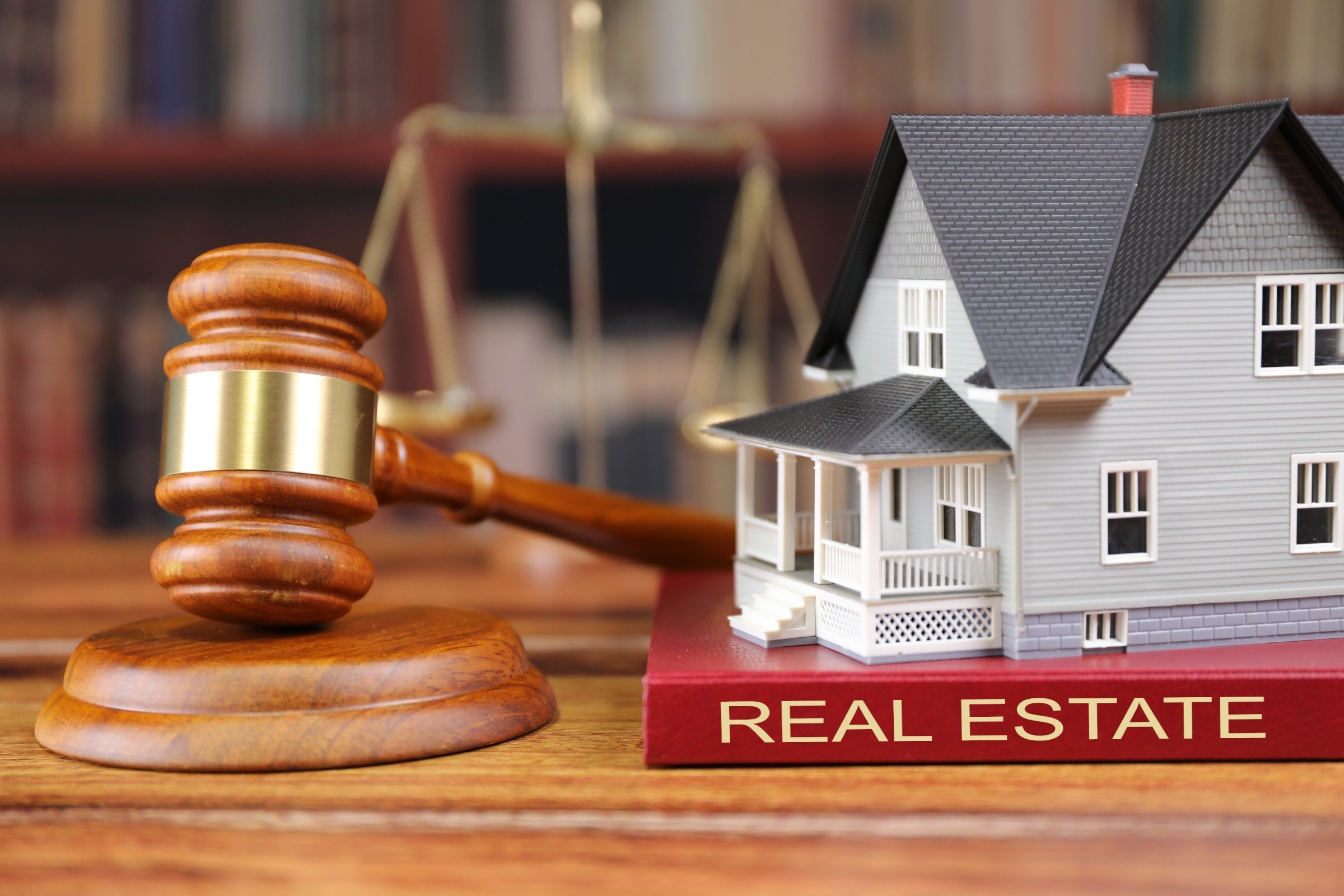