With the advent of technology, automation in every aspect of human lives has fascinated us like never before! As per today’s top futurists and scientists, AI has the potential to create and destroy millions of jobs in the next twenty years. A major part of daily jobs are expected to be taken over by robots making every one question about safety, especially if robots can be trusted with the same jobs that human beings once did themselves. Though there has been a lot of debate on how jobs will be done if robots malfunction or fail to understand the problem while completing a task, still the usage of robots has come to prominence especially with the emergence of coronavirus.

With Covid-19 spreading its claws all across the globe, the talk of AI replacing human labor is more on the rise. The pandemic and the restrictions that came along with it has really urged businesses to practically think of implementing AI concepts in businesses to reduce the need for humans. During the end of last year, companies like Co-op have expanded its fleet of home delivery robots that can deliver products much like a human. Tasks that were once smoothly done by human beings have been very risky owing to the spread of the pandemic. It is extremely risky to put lives at risk, rather it would be a good option to go for automated bots to do the jobs for us.

As per the reports by the Office for National Statistics, 1.5 million jobs in England are said to be automated. Though the future sounds promising, it always brings in question as to who will take the responsibility if some accidents occur in this automated world. This is one interesting gray area that is still debatable.  It is also an interesting area to witness as to what extent businesses make use of robots, whether they opt for the full workforce as automated or designate certain tasks to robots that were previously done by humans. Some of the major job roles that are expected to be replaced by robots are the jobs of waiters/waitresses, bar staff, supermarket shelf fillers, farmworkers and cleaners . The catch here is if robots fail to adhere to health and safety guidelines which resulted in any sort of injury, it is the establishment who is to be blamed (#SueWho). The business that uses this technology may even have grounds to claim for the losses against the AI provider.

It is to be noted that if robots are to be given prominent jobs in different sectors, certain preventive measures should be taken-

Considering all these in mind, it would be pretty interesting to watch how AI integrated robots to every sort of business and reduce the risk of human intervention.

Marketing Trends for 2021: Expectations VS Reality

Top 5 Benefits of Fabric Banners For Your Upcoming Events 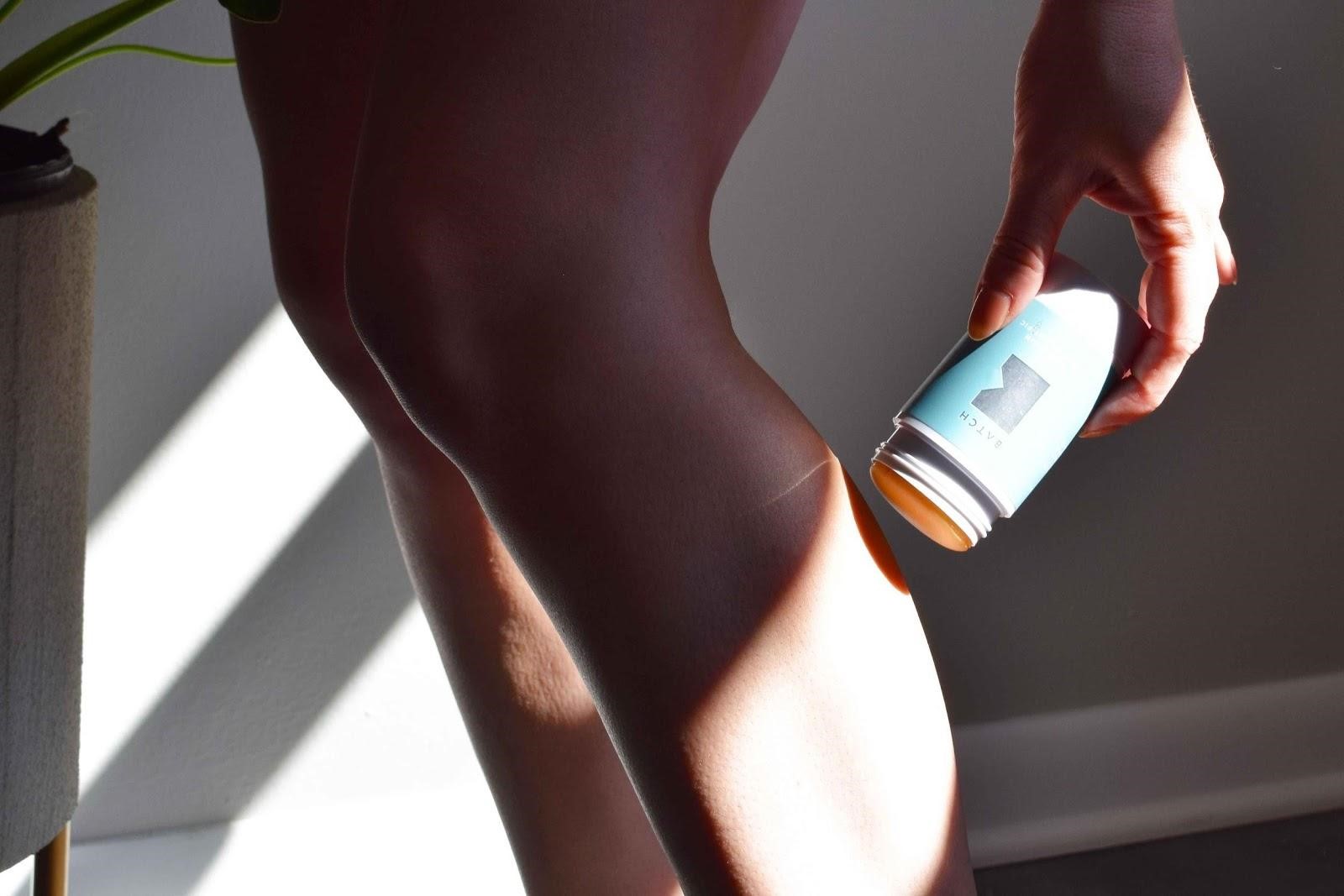 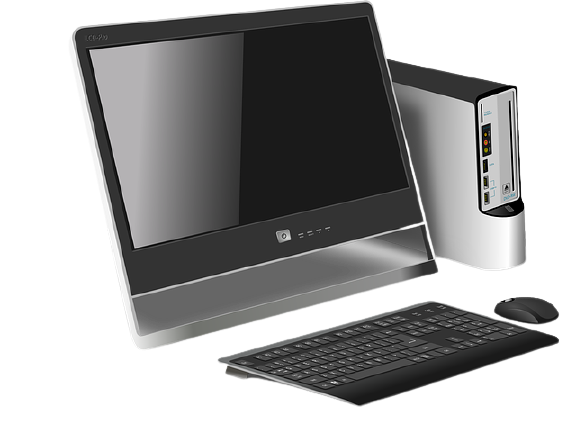 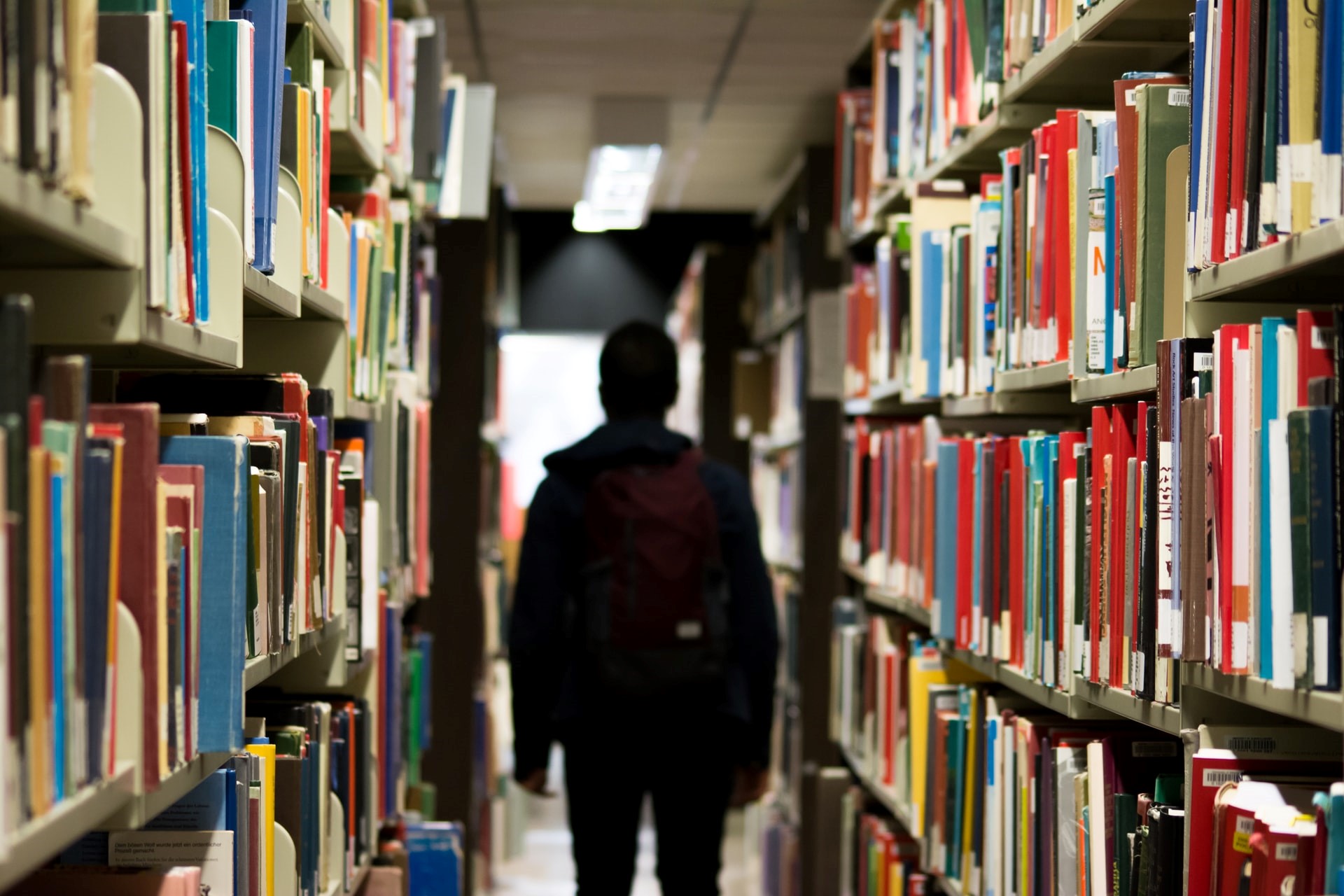 Benefits of Cloud Storage for Your Business